Ten people died on Sunday June 30 when their private plane crashed into an airplane hangar during takeoff and burst into flames at a Dallas airport. Authorities said there were no survivors. 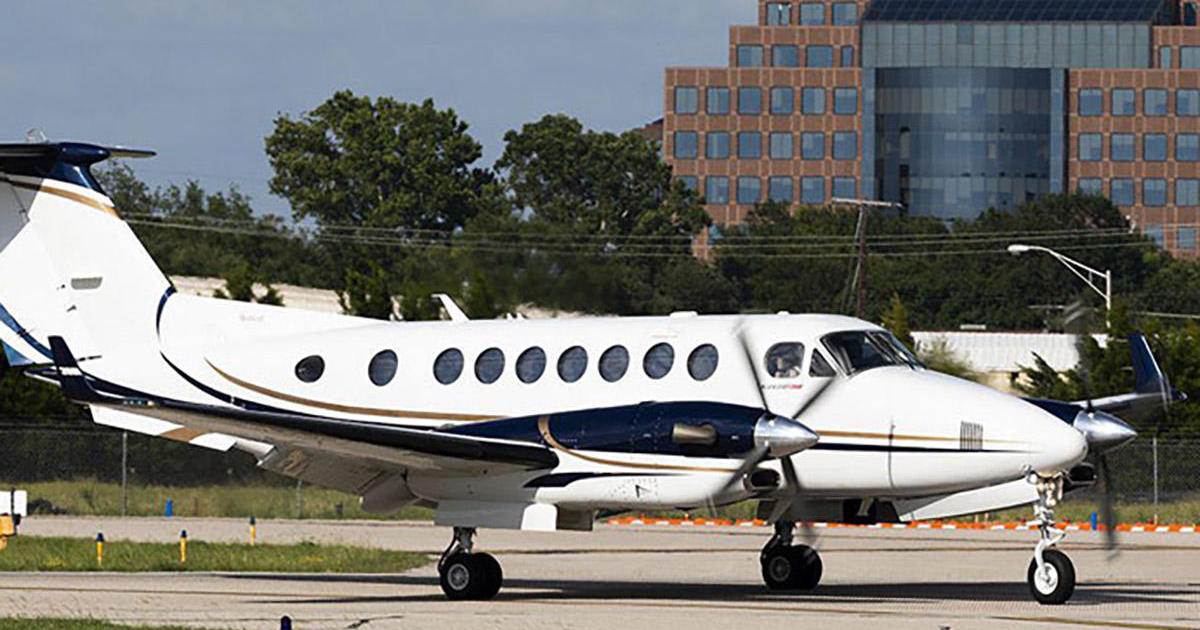 The twin-engine Beechcraft aircraft had just lifted off the runway at the south end of the airport when it veered left, dropped its left wing and smashed into the hanger at Addison Airport at around 9 a.m., Dallas Morning News reported

All the people in the plane, including the owner of the plane, are yet to be identified as at the time of this post. Reuters reported that their identities were being kept confidential as authorities worked to notify next of kin.

“It’s a very sad day for Dallas County,” a local judge, Clay Jenkins, told the Dallas Morning News, which reported the plane had been en route to St. Petersburg, Florida. “My prayers are with the families we’re notifying about this tragedy.”

Video footage below captured shortly after the crash, shows flames and heavy, dark smoke billowing from the hangar. The hangar was not occupied when the plane crashed into it, local media reported.