Officials of the U.S. Customs and Border Protection (CBP) at Chicago’s O’Hare International Airport Wednesday said they confiscated 32 pounds of African rat meat from a passenger arriving in Chicago from Ivory Coast on a June 26 flight. Ivory Coast, also called  Côte d’Ivoire, is a country located on the south coast of West Africa.

Spokesman of the CBP, Steve Bansbach said the man declared the 32 pounds of meat on June 26 when his flight arrived from the Ivory Coast. The meat was seized and destroyed.

“He declared it,” Steve Bansbach said. “He claimed he had meat during inspection. We found that, yes, he had African rat meat — 32 pounds of it.”

“We destroyed it and educated him on it,” he said.

Rat meats are good food in many African countries and some other countries. Rat-on-a-stick is a roasted rat dish consumed in Vietnam and Thailand.

Among some peoples in Southeast Asia, bandicoot rats are an important food source.

In rice-producing regions such as Valencia, Philippines, and Cambodia, ricefield rats (Rattus argentiventer) have traditionally been used as food .

In the traditional cultures of the Hawaiians and the Polynesians, rat was an everyday food for commoners.

But rat meat is a taboo in some cultures. Taboos include fears of disease or religious prohibition.

The U.S. Customs and Border Protection prohibits importation of African meats basically to prevent the spread of African swine fever.

According to CBP’s website, meats from ASF-afflicted areas or countries, including Sardinia, sub-Saharan Africa and parts of West Africa, are prohibited. 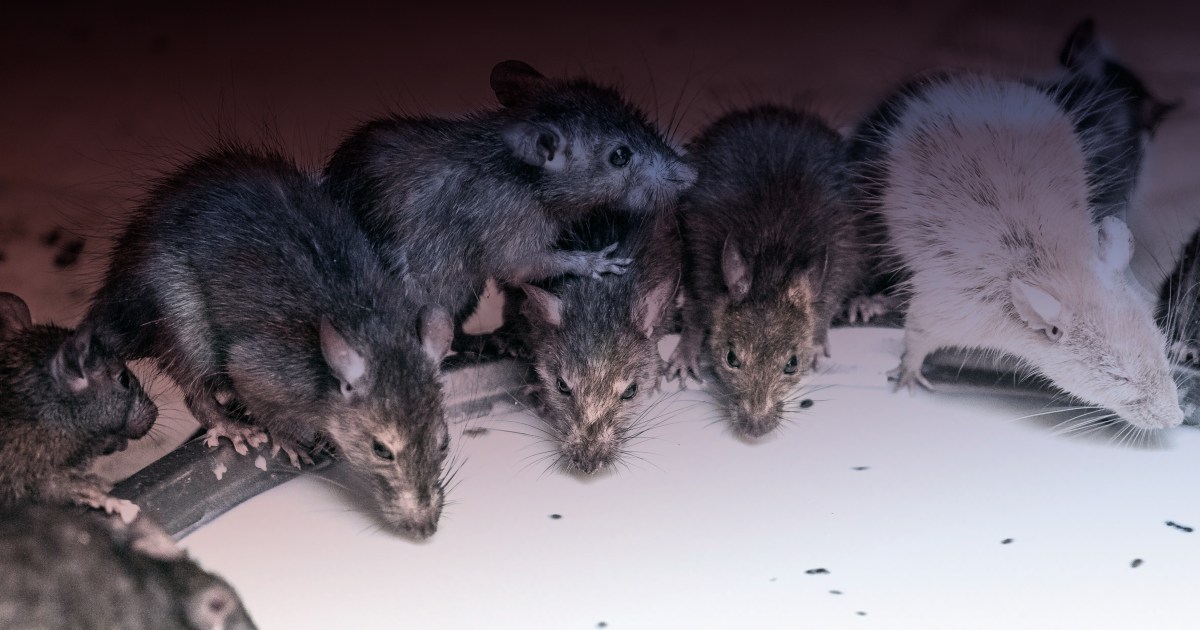 The U.S Department of Agriculture says the highly contagious and deadly African swine fever affects domestic and wild pigs but is not a threat to humans. The department says it has never been found in the U.S.

African swine fever (ASF) is a severe viral disease of pigs that can spread very rapidly in pig herds. The disease occurs in many African countries; outbreaks have also occurred in other parts of the world, including Central and Eastern Europe, Eurasia (Russia and the Caucasus region), and China. Cases have occurred in the Western Hemisphere (South America, the Caribbean), but are now eradicated. ASF has never occurred in the U.S.