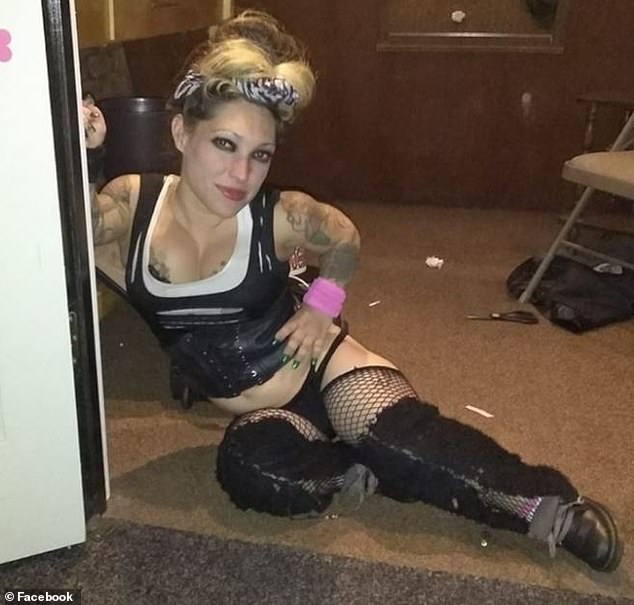 A neighbor of the adult-film star reportedly heard the pair quarreling early Wednesday and called the cops. Bridget the Midget was arrested for stabbing her boyfriend according to outlet.

When cops arrived their home after receiving a call about the fracas, they discovered Powers’ boyfriend with a stab wound. He was transported to a local hospital with non-life threatening injuries, the report said.