A woman from Utah has been jailed after calling 911 to report a possible drunk driver but it turned out she was the person drunk and driving. 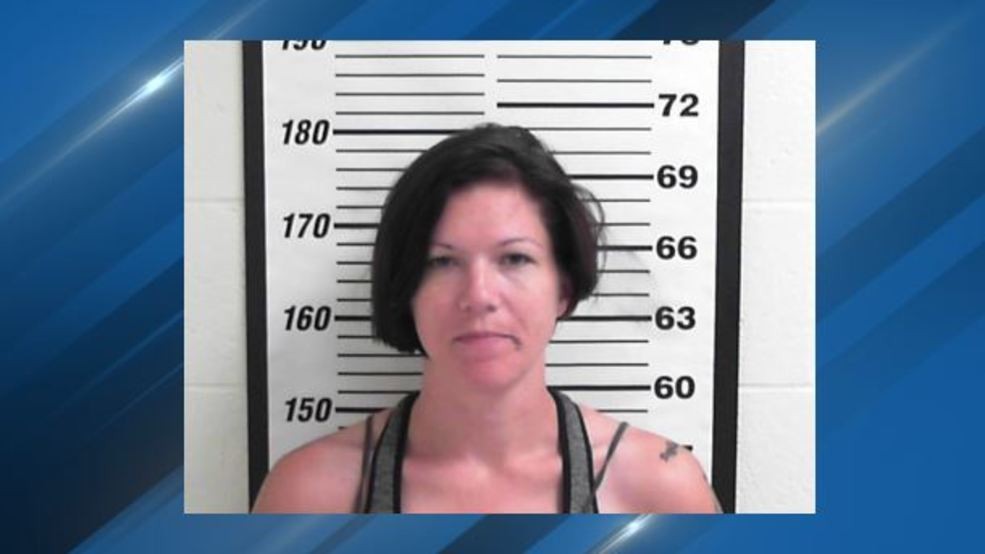 But when police asked her for more information, she gave her own license plate and then started  “laughing uncontrollably on the phone”, according to report.

Hernandez described both herself and her car to the dispatcher while claiming she was following a drunk driver, according to a police affidavit.

Officers arrested Hernandez and charged her with a driving under the influence of alcohol (DUI) and having an open container in her vehicle. They reportedly found a nearly empty bottle of Fireball whiskey in her car.

Hernandez pleaded guilty on Tuesday to the DUI charge and was reportedly sentenced to 12 days in jail, a $1,260 fine and 12 months of probation.