John Henderson and his wife married during the Great Depression. Hotel room for their honeymoon at that time was only $7. 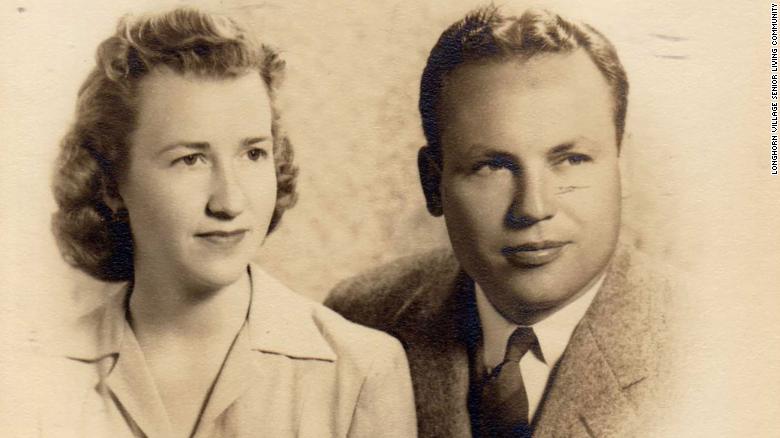 According to the report, the two met in a class at the University of Texas in 1934. Charlotte was studying to be a teacher, while John played football for the Longhorns.

John Henderson also holds the title of world’s oldest living former UT football player. They have a tradition of attending at least one UT football game per season for the past 84 years. 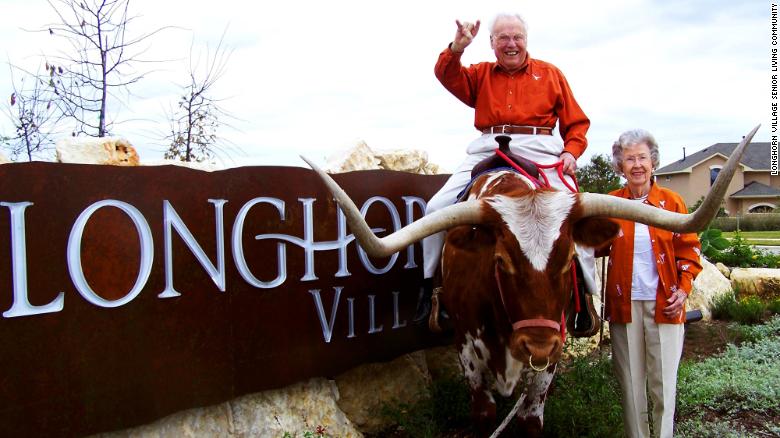 The couple is still very healthy, and John exercises every day. They moved into the Longhorn Village 10 years ago, a senior living community associated with a University of Texas alumni group. Hook ‘Em!

So what’s the secret to a long life and happy marriage?

‘Live life in moderation and be cordial to your spouse’, John said.