Daily Post
Home Africa 10-year-old boy forced to take off clothe before boarding a flight over...

A New Zealand family said their 10-year-old son was forced to take off his T-shirt and wear another one before boarding a flight because it had picture of a snake on it.

On December 17, Stevie Lucas embarked on a family trip from New Zealand to South Africa to visit his grandparents. His parents Steve and Marga said security officers at Johannesburg airport told them snake toys and printed clothing was not allowed on board.

The reason given by the security officers was that the snake picture could, in their determination, harm passengers or crew by causing anxiety, Dailymail reported. 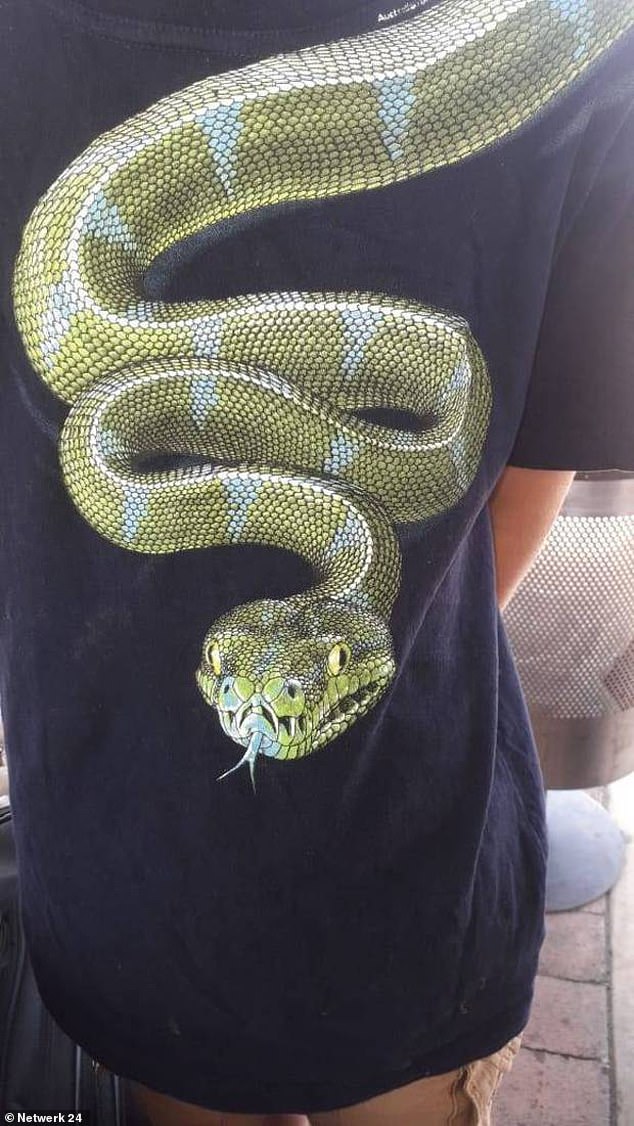 ‘Security officers have the right to determine if an object has the potential to harm fellow passengers and crew members by causing certain objects or prints to be anxious,’ the airport said.

Ms Lucas told her son to turn his black t-shirt, which has a large green snake coming from over the shoulder, inside out to avoid any further drama.

Airport security footage showed Stevie taking off his shirt at security and putting it back on after turning it inside out. 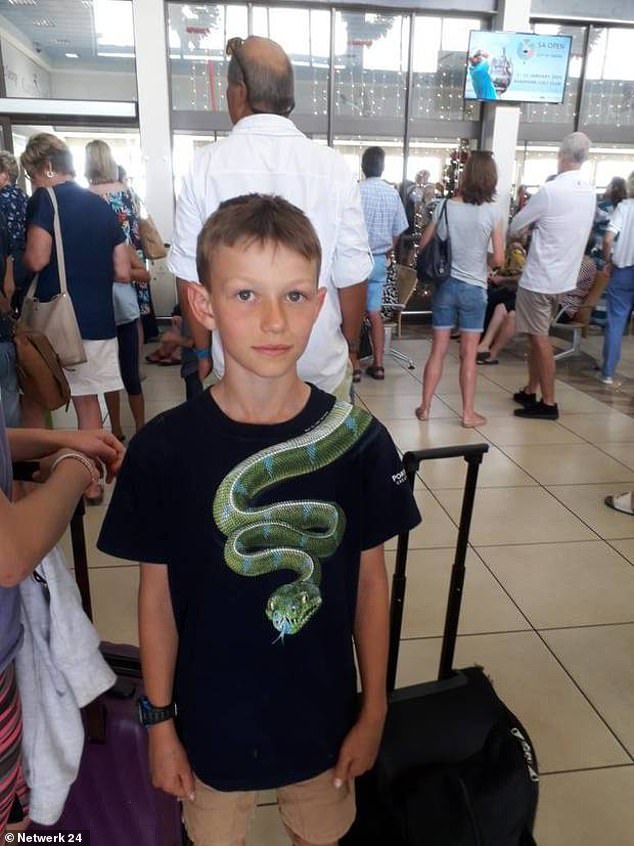 The family reportedly sent email to the Airports Company of South Africa and was told that it was seeking clarification on the reason for the clothing rule.

‘Thank you for bringing this to our attention. Note that we asked for a more extensive reason for the clothing rules and restrictions. We will give you feedback as soon as we receive it,’ the email read.

Stevie, from Wellington, was on his third trip to South Africa, where his mother was born, and travelling from Pretoria to George.

He has a keen interest in snakes, spiders, and bugs passed down from his father, who often took him to pet stores on trips to Africa, Dailymail reported.

The boy had a good sense of humor about the airport incident, proposing a toast to South Africa when they arrived at the family home.