John Stumpf, the former CEO of Wells Fargo, has been banned for life from banking. The announcement was made on Thursday January 23 by the U.S. government’s Office of the Comptroller of the Currency.

The former CEO, who presided over the bank while it opened millions of potentially fake accounts, was also ordered to pay a $17.5 million fine for his role in the scandal.

John Stumpf, who was booted out as CEO in October 2016, agreed to the life ban from banking and to pay $17.5 million fine in a federal case brought by the Office of the Comptroller of the Currency.

He had initially defended himself before a Congressional committee, telling the panel in September 2016 that “there was no orchestrated effort or scheme” to “provide products and services to customers they did not want or need.”

He however, apologized for the bank’s opening of more than 2 million accounts without customers’ permission 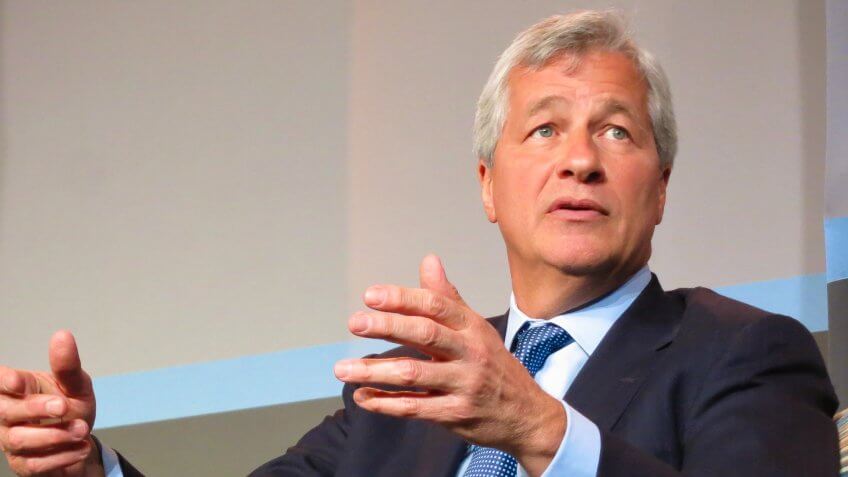 “I am deeply sorry that we failed to fulfill our responsibility to our customers, to our team members, and to the American public,” Stumpf told Congressional committee. “I have been with Wells Fargo through many challenges — none that pains me more than the one we will discuss this morning.”

The OCC also announced charges against five other former senior executives of Wells Fargo and announced settlements with two others in a sweeping case covering alleged misconduct from the early 2000s through October 2016.

The two other former executives of the San Francisco bank who were charged also accepted the resolution. Hope Hardison, Wells Fargo’s former chief administrative officer and director of corporate human resources, agreed to pay a fine of $2.25 million and a personal cease and desist order that requires her to refrain from certain conduct in the future.

The bank’s former Chief Risk Officer Michael Loughlin will pay a fine of $1.25 million and a personal cease and desist order.

Wells Fargo is the second-largest bank operating in the Valley, with local deposits of $21.35 billion, according to Business Journal research.