Daily Post
Home Around the world Ukrainian airliner crashes in Iran, killing all 176 people onboard

A Boeing 737 plane carrying at least 176 passengers crashed after taking off from Tehran’s Imam Khomeini International Airport on Wednesday, killing all passengers aboard, according to Iran state television.

“After taking off from Imam Khomeini international airport it crashed between Parand and Shahriar,” civil aviation spokesman Reza Jafarzadeh said.

“An investigation team from the national aviation department was dispatched to the location after the news was announced.”

The plane was bound for Kiev, according to state-run IRNA news agency. A photo from IRNA showed rescue workers in a farm field alongside what appeared to pieces of the plane.

Ukraine President Volodymyr Zelenskiy said there were no survivors.

“My sincere condolences to the relatives and friends of all passengers and crew,” Zelenskiy said in a statement, adding that Ukraine was seeking to establish the circumstances of the crash and the death toll. 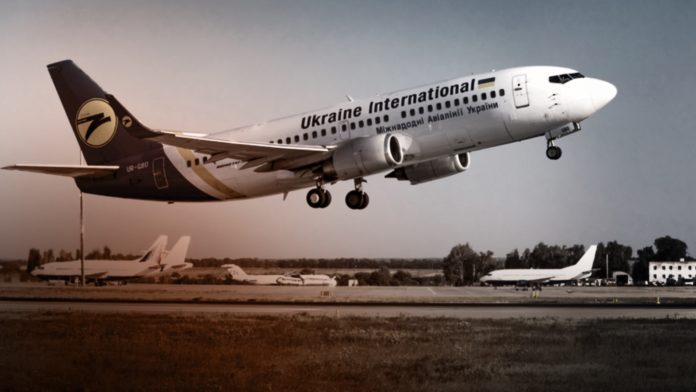 Iranian state television and Ukraine’s prime minister said 167 passengers and 9 crew were on board. Iranian television said 32 of those on board were foreigners.

Iranian media quoted an Iranian aviation official as saying the pilot of the airliner did not declare an emergency.

There was no official word from Ukraine International Airlines.

“The fire is so heavy that we cannot (do) any rescue… we have 22 ambulances, four bus ambulances and a helicopter at the site,” Pirhossein Koulivand, head of Iran’s emergency services, told Iranian state television.

Boeing faces biggest crisis in its history with worldwide rejection

The crash occurred just hours after Iran launched a missile attack on US troops stationed at two air bases in Iraq.

A spokesman for Boeing said the company was aware of media reports of a plane crash in Iran and was gathering more information. The plane manufacturer grounded its 737 MAX fleet in March after two crashes that killed 346 people.