A Nigerian man has won an election conducted in his hometown to choose a lover for a young woman. 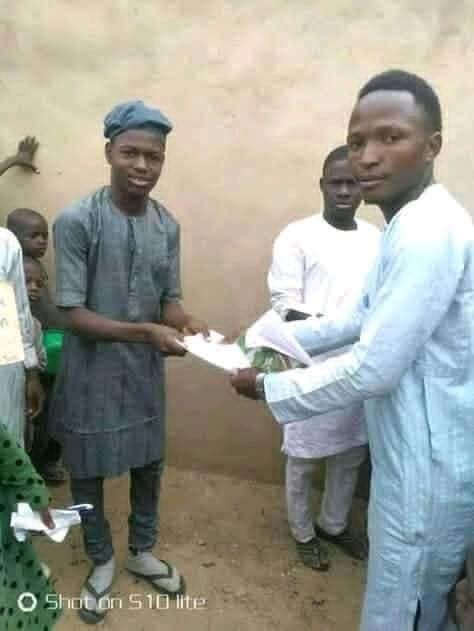 The event, which was disclosed in a Twitter post by Mubarak Umar, happened on Friday at Giade, Bauchi State Nigeria.

According to Umar, the lady identified as Khadija was in love with two men – Inusa and Ibrahim, but could not choose between the two.

Neither of the men was also ready to give up without a contest. 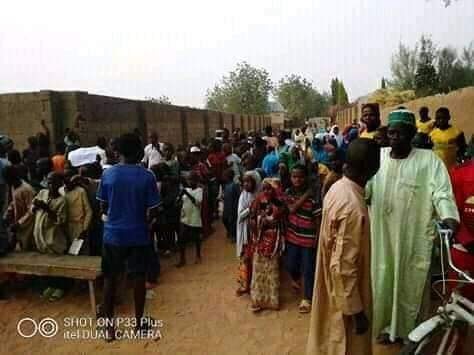 Therefore, an election was conducted by elders of the land on Khadija’s request. Inusa was declared the winner with higher number of votes.

Khadija has fallen in love with 2 boys but couldn't chose 1 between them; none of the boys also ready to accept defeat.

The elders of Giade town, Bauchi State (with Khadija's request) conducted an election and Inusa scored highest number of votes, against his rival, Ibrahim. pic.twitter.com/nx0LnWvdkW 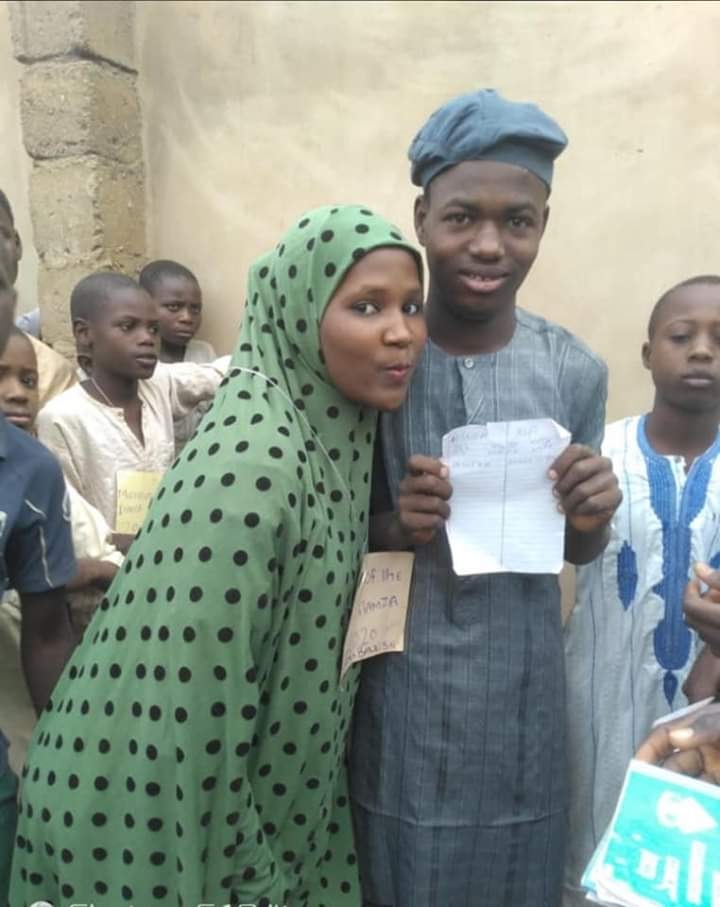