U.S President Donald Trump Friday declared a national emergency in response to the novel coronavirus (COVID-19) outbreak in the US.

This act will free up $50 billion federal funding for the states, territories, and localities to use in response to the crisis, enabling them to tap into the fund that could be applied to tests, medical facilities, and other supplies.

“I am officially declaring a national emergency. Two very big words,” Trump said during remarks in the Rose Garden.

“We are announcing a new partnership with the private sector to vastly increase and accelerate our capacity to test for the coronavirus,” Trump said during the Rose Garden press conference. “We want people to take a test quickly if they need. But we don’t want people to take the test if we feel they shouldn’t be doing it.”

“No resource will be spared, nothing whatsoever,” the president added, as stocks rose sharply to regain some of their recent losses.

The emergency declaration falls under the Stafford Act, which governs the federal response to public health and natural disasters. It was previously used in a similar capacity by President Bill Clinton to address an outbreak of West Nile virus in New York and New Jersey in 2000.

Here is what the emergency declaration means

The Act will boost funding to the states to address the need to pay more medical staff, bolster facilities, and treat patients. Under the Stafford Act, which was passed in 1988, once a president declares an emergency, the Federal Emergency Management Agency (FEMA) is able to funnel money from its $42 billion disaster fund to various state governments.

“This federal funding could bolster states and localities that are impacted by novel coronavirus which the World Health Organization has proclaimed a pandemic,” Stetson University Law Professor Ciara Torres-Spelliscy tells Vox.

According to the letter Senate Democrats sent the administration earlier this week, this declaration means that the federal government will cover 75 percent of cost sharing with states for specific resources related to coronavirus response including medical equipment and vaccines.

Washington state becomes the worst hit as 36 US states report coronavirus cases. Here are the states

These emergency declarations have typically been prompted by requests by state governors — as outlined by the law, but the president can act sans this request “where necessary to save lives, prevent human suffering, or mitigate severe damage,” according to The Brennan Center’s Liza Goitein.

This emergency declaration is expected to be different from the one that Trump made last year to obtain funding for a wall along the southern border. That action was taken under the National Emergencies Act, which also enables the president to do things like seize control of the internet.

The Stafford Act, meanwhile, is specifically designed to outline the government’s coordination with state and local governments in the instance of potential public health and natural disasters.

As Reuters points out, this declaration is also distinct from the one made by the Department of Health and Human Services earlier this year. The agency had previously deemed the rise in cases of coronavirus a public health emergency, which enabled the administration to impose travel restrictions on those who have visited China.

President Barack Obama also used the National Emergencies Act to declare a national emergency to address the swine flu outbreak in 2009. This decision enabled the federal government to help shape the medical response, and allowed hospitals to treat swine flu patients at separate sites, for example.

Here is everything you need to know about Coronavirus

While more than half of the roughly 137,000 people who tested positive to the deadly virus worldwide have already recovered, the toll in human lives is staggering. More than 4,700 people have died, including at least 50 people in the United States — and it’s expected to get much worse before it gets better. There are currently more than 2000 confirmed cases in 48 states of the United states as of March 13.

In collaboration with the Center for Disease Control and the World Health Organization, the Johns Hopkins Center for Systems Science and Engineering, updates the daily Coronavirus statistics worldwide through this link 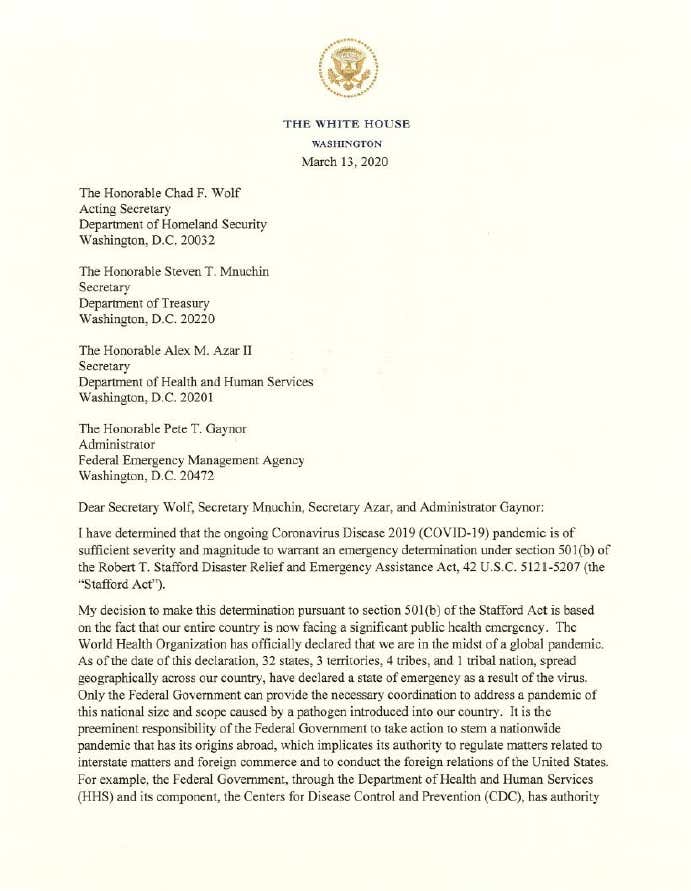 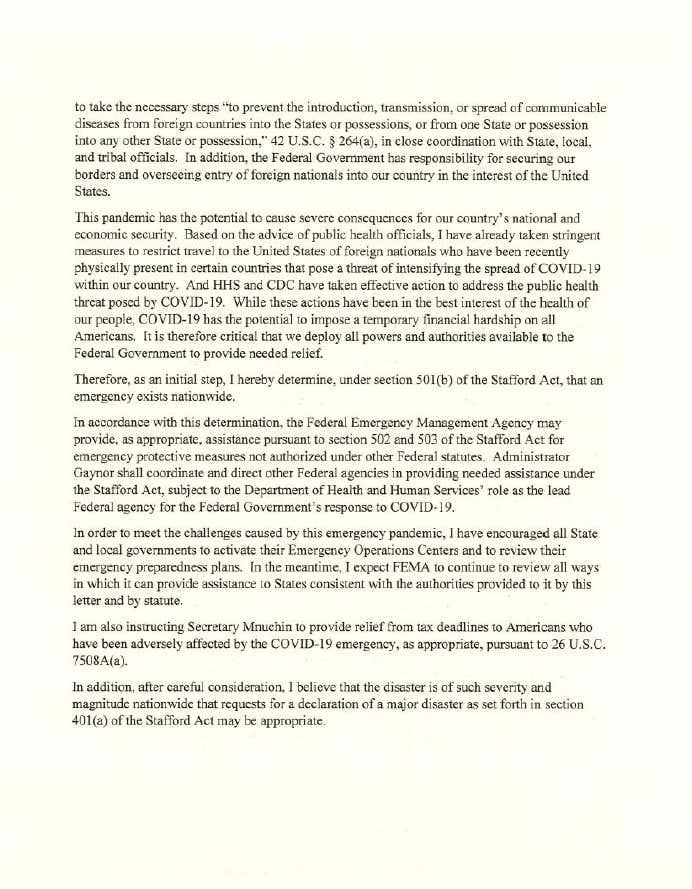 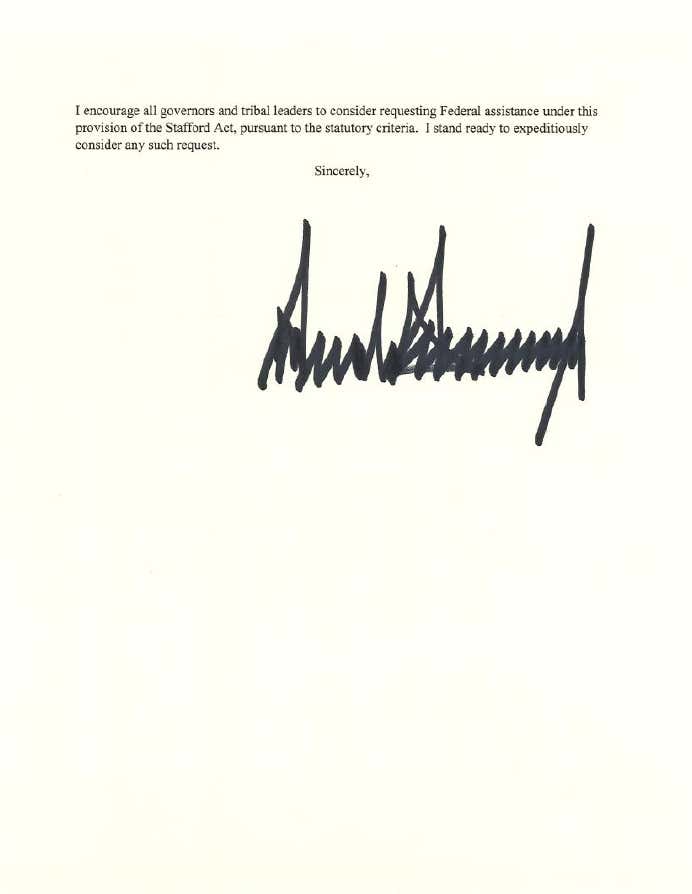 Senator Cruz in self-quarantine after contact with coronavirus carrier