The number of coronavirus cases in the US has reached 91 early Monday, Center for Disease Control officials said.

Forty-four of those cases were said to be patients who caught the virus aboard the Diamond Princess cruise ship. Three people repatriated from China and 24 cases that occurred in the US, according to the CDC.

The remaining cases were mostly from the West Coast, including 12 confirmed in California and six from the Seattle area. One of those patients, a middle-aged man in his 50s, died overnight Friday, becoming the first reported fatality on US soil.

An additional Washington state case has been logged in Snohomish county. Scroll down to read update. 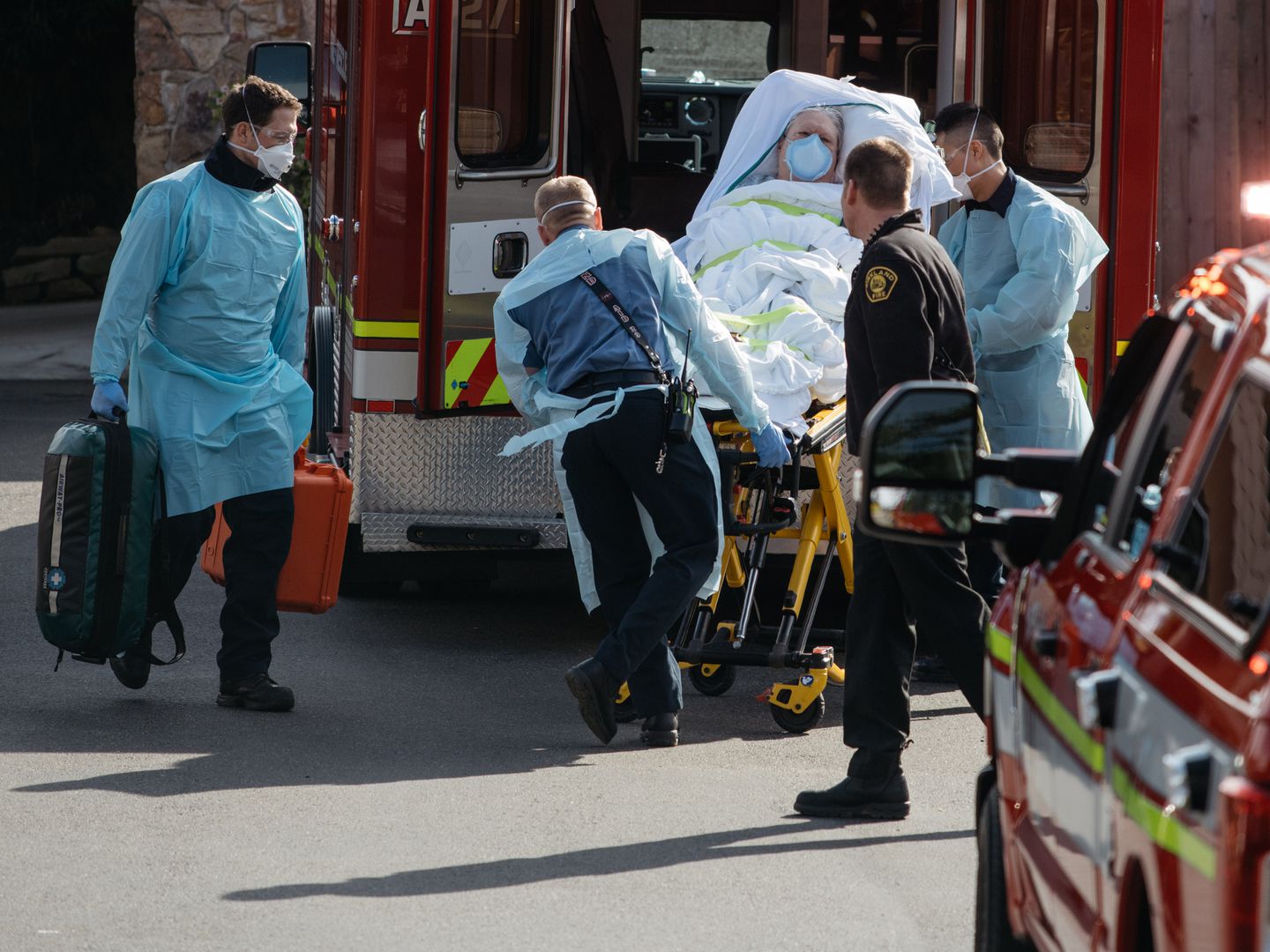 Illinois has three cases, all in Chicago. The remaining states with cases have just one patient each: Wisconsin, Oregon, Texas, Arizona and Massachusetts, where a Boston patient has since recovered.

In collaboration with the CDC and the World Health Organization, the Johns Hopkins Center for Systems Science and Engineering, updates the Coronavirus statistics in the US and worldwide throughout the day

President Trump announced new screening procedures Sunday morning, the day after the US recorded its first death from the coronavirus.

In a tweet, the president said people will be screened upon arriving if they are traveling from a “high-risk country.”

Coronavirus: In addition to screening travelers “prior to boarding” from certain designated high risk countries, or areas within those countries, they will also be screened when they arrive in America. Thank you! @VP @SecAzar @CDCgov @CDCDirector

It wasn’t clear which countries will receive the newer level of scrutiny.

Several of those cases are believed to have been spread person-to-person with unknown origins, including the patient in Washington state who died, said Dr. Robert Redfield, director of the CDC.

Vice president Mike Pence told NBC News’ “Meet the Press” Sunday morning that “there will be more cases” in the country. “There’s no question.”

WATCH: Vice President Mike Pence tells Chuck Todd "there will be more cases" but he has "confidence. #MTP #IfItsSunday@VP Pence: "The risk of infection to people in this country remains low." pic.twitter.com/QqbI14IKhI

There have been updates to the spread of COVID-19, confirmed cases and deaths from the virus, since this article was published. Read daily updates through this link

Here is everything you need to know about Coronavirus