Since Beijing last week lifted the lockdown on the city of Wuhan where the coronavirus outbreak is believed to have originated, its markets — which sell freshly slaughtered animals, fish and a variety of exotic wildlife — have also been allowed to re-open. 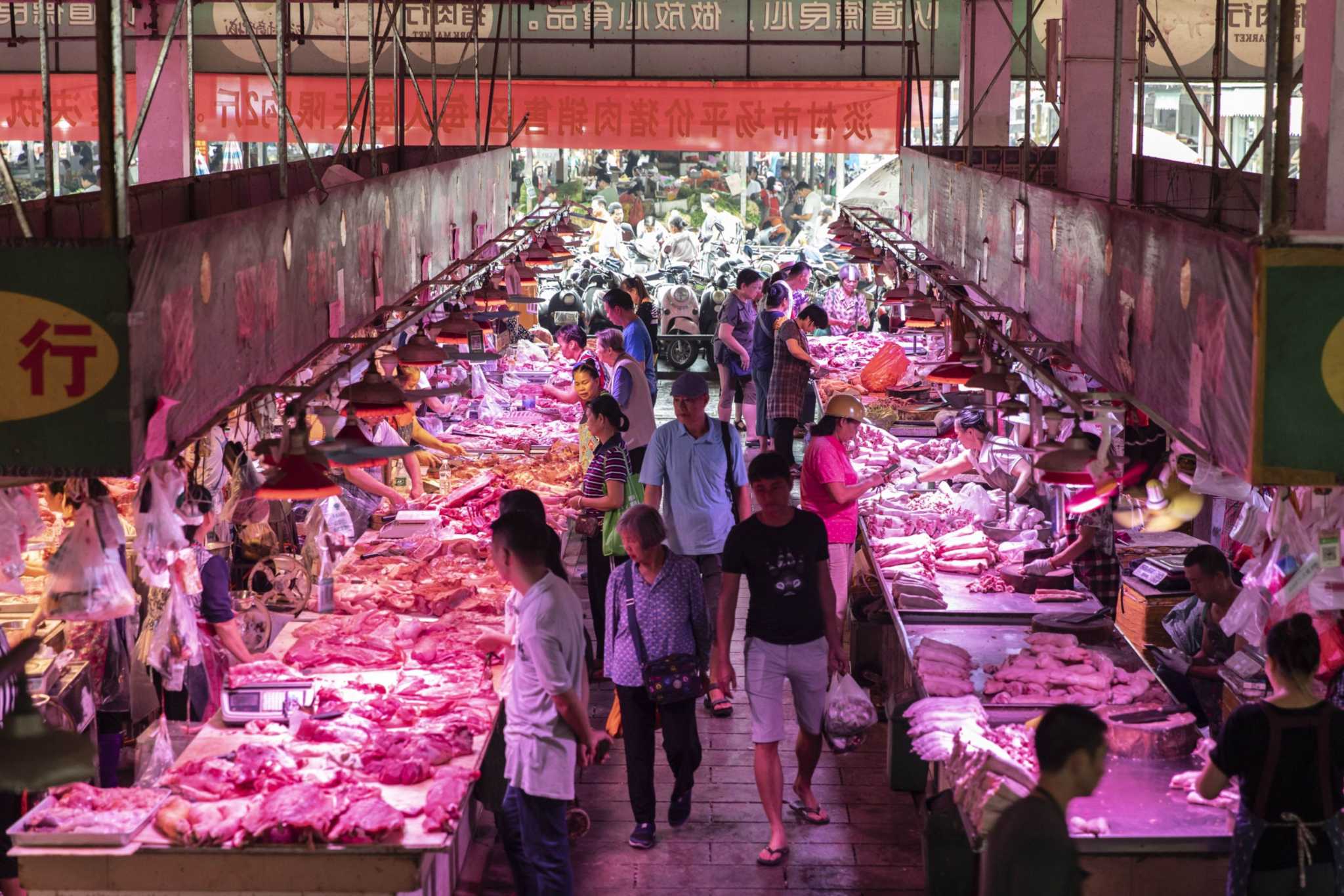 The Chinese Communist Party-linked Global Times reported that they are supposed to abide by strict safety requirements to stop the virus spreading. 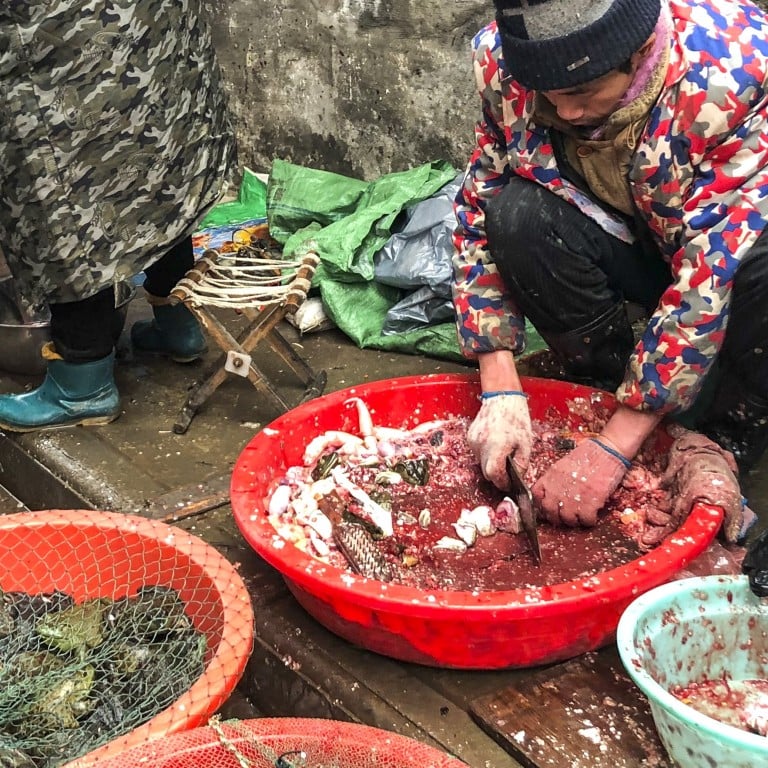 The outlet reported that shoppers entering Baishazhou market — the biggest wet market in Wuhan — must have their temperatures taken and show a green card that designates them as free of coronavirus symptoms.

Huanan Seafood Wholesale Market — which has been cited as the likely epicenter of the outbreak, possibly after jumping from animals to humans — has been slated for permanent closure, AFP reported last month.

The sensational video below shows a man biting off the head of a living frog and then eating the internal body parts at China’s Wet market’ in front of onlookers. Read more through this link

But Dr. Anthony Fauci, an infectious disease expert on the White House coronavirus task force, last week said China should shut down all wet markets due to the danger.

“It boggles my mind how, when we have so many diseases that emanate out of that unusual human-animal interface, that we just don’t shut it down,” Fauci told “Fox & Friends.” “I don’t know what else has to happen to get us to appreciate that.”

U.S Sen. Lindsey Graham said Beijing’s refusal to shut down the markets could affect the trade alliance between the two countries.

“If you don’t shut those wet markets down, our trading relationship is going to change,” the South Carolina Republican said earlier this month.

“What can China do to help the world? Shut those markets down,” Graham continued.