A Kenyan woman known as Jackline Njoki Mwangi also referred to as Kiki wa Ng’endo has confessed that she intentionally infected many men with HIV to punish them for not wearing protection during sex. Watch short videos through this link 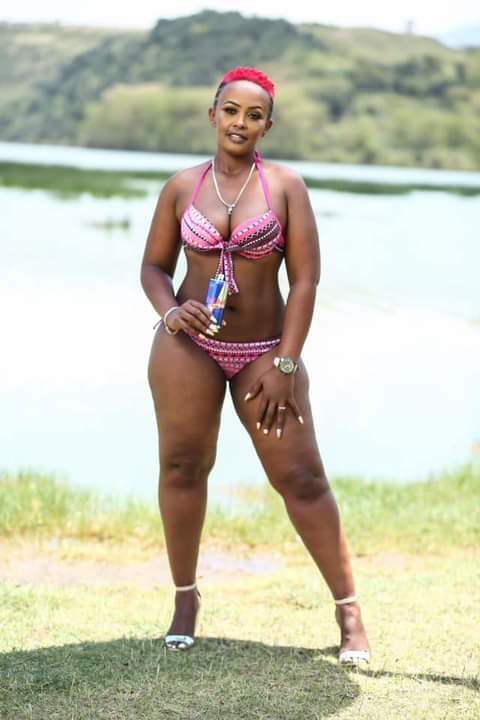 Mwangi, 36, was first diagnosed with HIV as a teenager after sleeping with men for money to take care of herself and her nephew. This was after her mother left her and her sister in the care of their aunt and migrated to the United States.

The unapologetic woman made the startling revelation Thursday in an interview with Kenya’s online news portal, TUKO. She justified her action saying that she was infected by a man who also did not care to warn her.

“At the end of the day, I can not be your keeper. You know you do not know me. I am not related to you yet you want to have sex with me, why don’t you wear a condom or take a test with me if I am comfortable and if I am not, ask me to wear a condom?” she said.

Kiki further revealed that she decided to go public with her status because she wanted men to stop approaching her for sex after she developed complications in her private parts.

According to her, the condition has made her lose interest in sex after 18 years of selling her body to sexually hungry men for money.

She also wanted to warn men against sleeping with every woman they come across, create awareness and ask her family to stop insulting her every other time.

She blamed her woes on her mother who she claimed despised and mistreated her after she left the country to work in the United States. 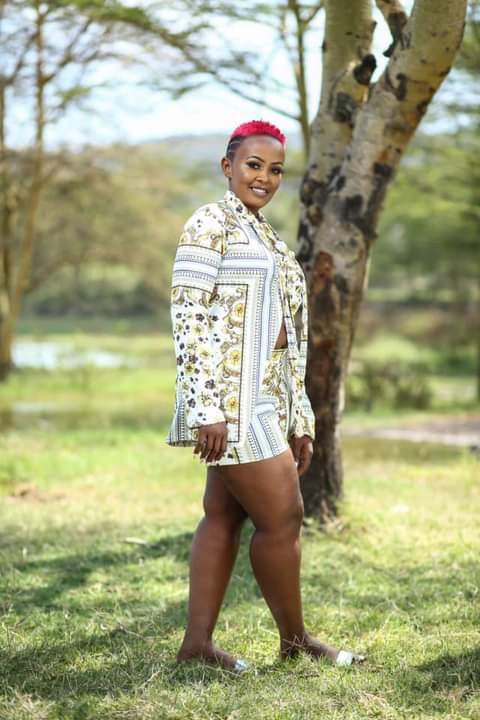 According to Kiki, her mother would send money to them through their aunt but their auntie never took care of them and when their mother learned of her new behavior she mistreated her

She had to drop out of high school and when her uncle tried talking her into going back to school, that was when she tested positive for HIV.

“It was heartbreaking, I stayed without taking medication but was just pushing on with life. At some point I went upcountry and came back to Nairobi and that was when I attempted suicide,” she said.

Kiki now decries being abandoned by both her family and friends who know about her status. The stigmatization she faces has left her depressed and emotionally drained.