A Nigerian lady has been left devastated after saving what she believes was huge money in the box only to see about N7,000 in it months later. 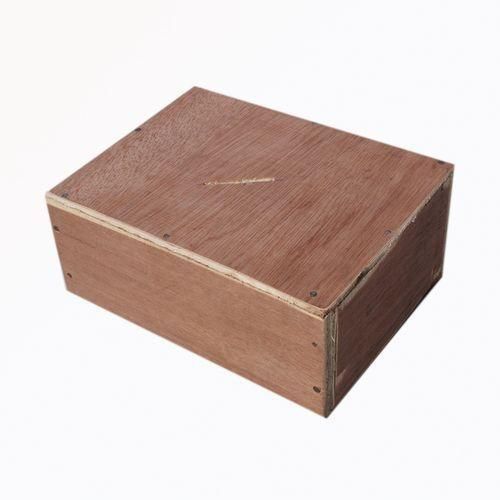 According to her, she bought the savings box “kolo” in February from a local trader and had been dropping money in the box since then. Based on her calculation, the total savings in the box should be about N100,000($263).

Unfortunately, when she opened the box on Wednesday to use the saved-up money for something, she found only N7,000($18) inside.

The most confusing thing to her was that the money that she saw in the box were in 50’s and 20 naira notes instead of the N1,000 notes that she had put in the box.

According to the outlet, Iheaka Michael and his wife had been saving up money for an important cause in a piggy bank. After several months, they broke the little chest with the hope that their nest egg would have yielded quite a lot.

Upon looking into the box though, the couple found nothing except for some trifle naira notes that did not amount to anything! What this meant was that their labor of saving for the rainy day had been wasted in a mysterious, uncanny way. Read more at Legit