An 11-year-old girl, allegedly raped and impregnated by her grandfather, has died after suffering from severe morning sickness, local media Nation Thailand reported.

She died on Friday in her mother’s arm, according to the report. Funeral was held at their house in Sahatsakhan district of Kalasin province after the body was taken to Srinagarind Hospital in Khon Kaen for medical examination.

The girl’s mother, a 33-year-old woman, said she and the father of the girl divorced 5 years ago. She said her daughter was raped by the grandfather. She took her to a local hospital last month, and the doctor said the girl had an ectopic pregnancy. She vomited both food and medicine, the mother said. 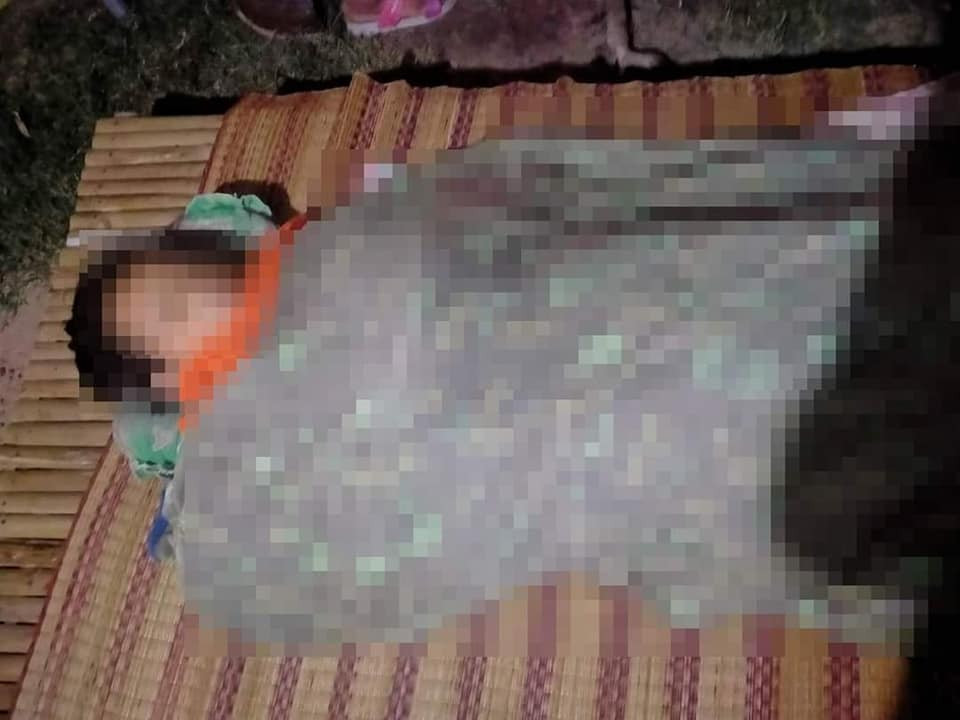 According to the mother, on Friday night, her daughter vomited again and trembled in pains and eventually died in her embrace. 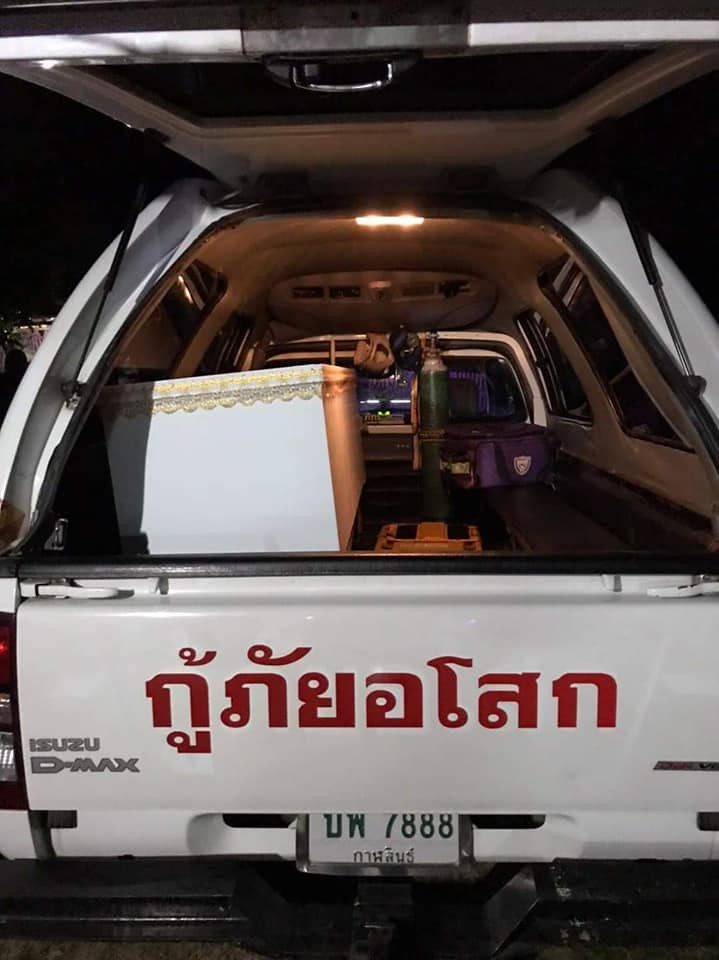 The case is being investigated by Sahatsakhan police, according to the report, and they will soon seek an arrest warrant from the local court.