A brown bear has killed and eaten a 16-year-old boy at a Russian national park.

The incident happened on Monday at the Ergaki National Park in the Sayan Mountains. It killed and started eating the boy before it was stabbed in the neck with a penknife by a tourist who was also attacked by the predator.

The beast had already eaten much of the teenager’s body. It floored the tourist and lunged at another when they went in search of the missing boy.

The bear acted as if it was dead after being stabbed before it was later shot and killed.

When the tourist stabbed the bear with the pocket knife, his companion then fled back to camp where they alerted the public.

Inspectors at the Park then rushed to the scene where they found the bear lying on the devoured remains of the teenager over 500 yards.

After shooting and wounding the wild bear, the animal then fled.

Early the next morning they tracked and killed it.

After hours of tracking the animal, it was finally caught and killed by the park staff, according to a statement by the national park. 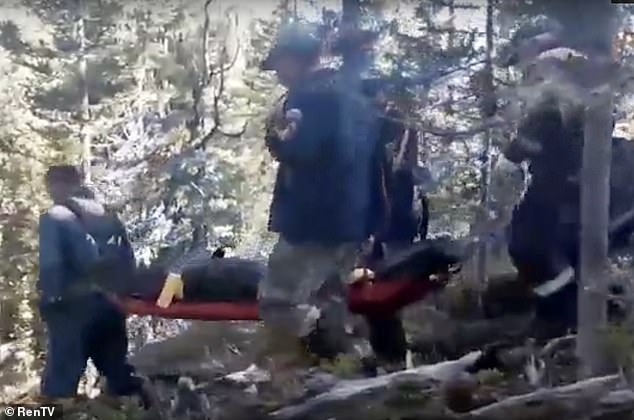 The male tourist suffered scratches, cuts and bruises from his fight with the bear.

The boy was working as a sherpa for the holiday group when he was attacked and killed at around 11am on Monday, June 21.

Igor Gryazin, director of the national park, said the boy had taken a short cut which exposed him to additional danger. 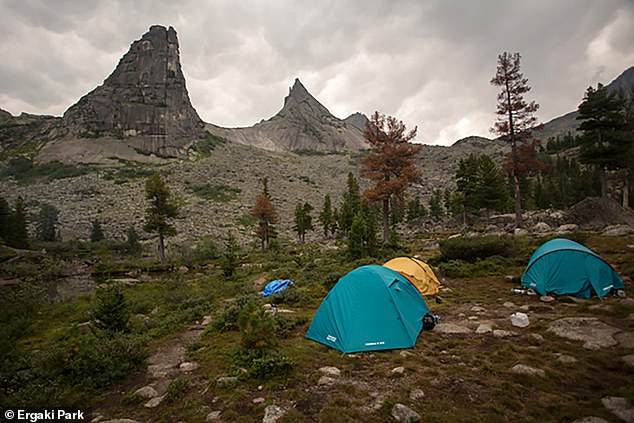 Ergaki National Park is in the Western Sayan Mountains in southern Siberia, Russia.

It is often called “Russian Yosemite” for its similarity to the Californian national park.