Daily Post
Home Around The World Synergy between police, citizens would promote peace – Stakeholders
Missed a story? Search the news in the box below.
Share to friends

Some human rights stakeholders in Bauchi State, on Thursday, talked about that synergy and perception between the Nigerian Police and the citizens would promote peaceful coexistence in Nigeria.

They mentioned this in a communique issued on the end of a stakeholders engagement meeting on perception developing between the citizens and security companies, facilitated by Foundation for Societal Empowerment and Rejuvenation (FOSER), a Non-Governmental Organisation (NGO).

Some of the stakeholders inside the engagement meeting included; the Police, officers from the Department of State Services (DSS), Persons With Disabilities, Road Safety Corps, Nigeria Security and Civil Defence Corps (NSCDC). 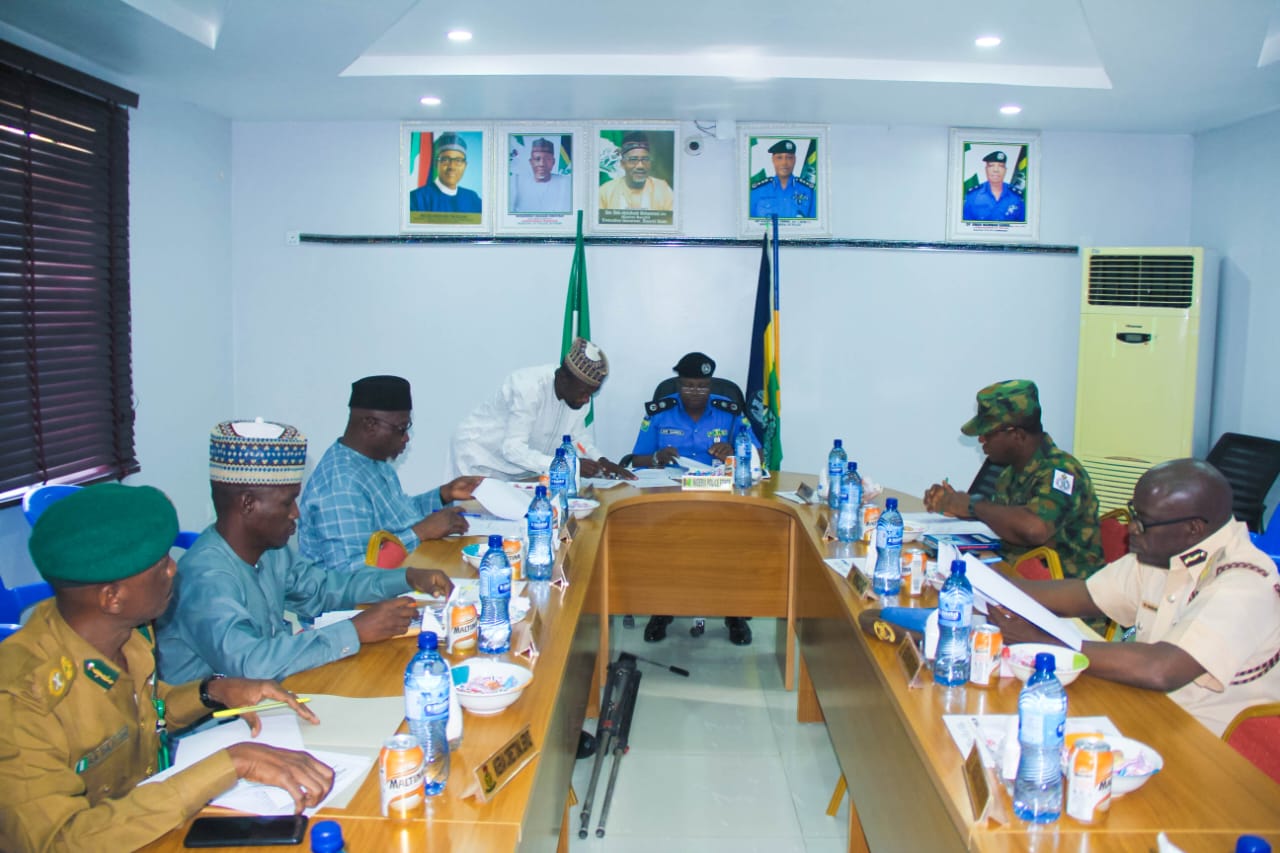 Others had been; religious and traditional leaders, civil society groups, chosen youth, girls groups, the media, officers of civil correct charge, amongst others.

They lamented that lack of perception between the Nigeria Police and the citizens inside the nation is an efficient danger to a peaceful society and a component contributing to the violation of human rights.

“There is a lack of trust between the police and the citizens, the society’s perception of the police is often negative,” he talked about.

READ ALSO  OnlyFans star offering chance to ‘work closely’ with her in dream role – and you’ll get £4,000 a month for the privilege

Shop worker, 34, killed by electric shock after falling asleep next to his mobile phone charger

A 6th Memphis police officer was taken off the force over Tyre Nichols’ death. But he’ll still be paid while his role is investigated.

BREAKING: Tinubu Renews War of Words With PDP Over Attack On...

“There is no equality in marriage. Your husband is not your...

2023 Elections: FG backs US visa ban on Nigerians who undermine...

Emefiele has weaponised the CBN and is an enemy of democracy...